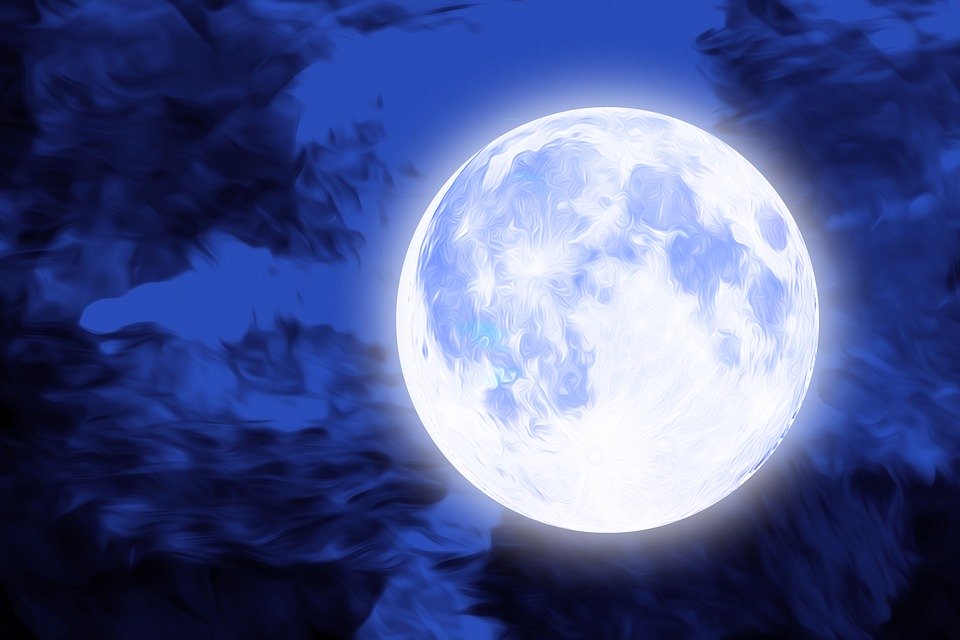 Once the night is silent and swathed in jet, Mattie hugs her knees to her chest and creates her own light.

A dim flame ripples over her knuckles, fluidly gliding over the joints, back and forth, as a magician might showcase a coin, only this token was not pressed with a sovereign’s head and was far more valuable.

As the confines of her self-made den are revealed in the warm glow, Mattie weeps as she drags the serrated tip of the star down her forearm, stopping only as the blood begins to trickle over her flesh. Everything becomes still and quiet, as though submerged in water, and the world recedes, at least for a little while. Reality waits in these moments, she knows it is still there, waiting eagerly to nip at her heels, but the pain promises escape; opening a door that isn’t pre-destined, a hidden place, a sunken garden, where she can lie in the tall grass beneath pregnant clouds, close her eyes and sink into a bed of damp earth.

Who knows the workings of time? While none of us can foresee what remains, Mattie can approximate with some accuracy, the measure of minutes before life and all its demands encroach once more. But for now, she is content to soothe herself within a fragile chrysalis, to hold herself tight and dare to dream, that maybe one day she will emerge unscathed, that maybe one day, she can stop running.

Eyelashes swoop down as exhaustion steals Mattie away and the wind whispers her name.