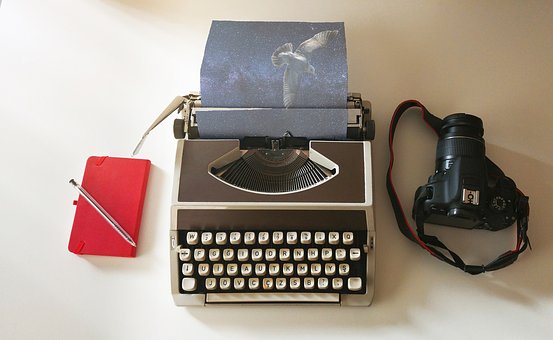 No matter what the job entails, whenever someone discovers you work from home – the standard stock response is ‘oooh I’d LURVE to do that’.  You could be packing organs for sale on the black market and they’d still ask how you managed to land such a plum role.  Despite the fact that my work life transforms me into the female Hugh Hefner as I tend to favour an eclectic array of PJs and gym gear to work in, (although this is where our similarities end as personally I’m not that into Viagra and the only bunnies I regularly see are on the cartoon adaptation of Peter Rabbit on CBeebies). There are some downsides to working from home.

Imagine you’re a rally driver, only you’re the driver and the navigator!  Working remotely demands you encompass both roles.  I pretty much developed a crick in the neck for the first month of my employment through the sheer amount of times I turned my head to ask my old work buddy Pauline something. Only to be greeted by the soul crushing sight of the washing basket staring at me self righteously!

Of all the gear I got delivered to the house – I must admit my favourite item is the headset.  It doubles up niftily as audio headphones and a softphone!  To begin with I wasn’t a fan of the built in adjustable mic, I often forgot it was there as I rammed a cereal bar in my gob at 11pm at night.  It makes me feel obliged to become a ‘gamer’.  These are a real movement of people who get very passionate about their games. I’ve met a few on the Twitter.  They will band about terms such as ‘levels’ and ‘skill sets’.  Be advised you will disappoint them if you divulge the last console you participated in such adventures was a Sega Mega Drive.  However, I was mollified once I re-watched Apollo 13 and imagined myself as an integral part of NASA, ready at any point to advise Houston that we do indeed have a problem.

Then there’s the software.  Never before have I freaked out in a role as much as I did for my current one.  I felt similar to Neo after he’d taken the red pill “cansas is goin’ bye bye”.  But gradually as did ‘The One’, I began to crack the code without ever needing to dodge bullets or pilot a helicopter– although the latter would have been fun and I’m always looking for interesting ideas to add to my bucket list.  I must admit, thanks to my jam jar specs I do look a bit like a squinting Kim Jong Un searching through nuclear codes as I scan the Bighand screen for the next dictation.

It never helps either when you pick up a job only for the author to speak to you as though you’ve worked for them for the past 15 years and have the file at the side of you.  At such times,  I allow myself a little sigh of irritation, whip out my crystal ball and drape some tea stained lace over my barnet.  This is where I transform into Whoopi Goldberg in Ghost and hold a mini séance as I attempt to discern the name of the intended contact.  “I’m getting a letter T coming through”.

Previously I’ve always worked in open plan offices.  Which means that no matter how many times you’ve run back and forth to reprographics for copying, burnt your hand in the industrial sized printer trying to unclog a jam, and had your ear bent on the blower. The moment you stop for a chat, a Partner is guaranteed to walk by your desk.  Which is exactly the moment you spontaneously transform into a hive of industry.  Ferociously clattering away at the keyboard, as though you’re remaking one of those piano playing cat gifs. A hive of industry, transcribing gibberish all over your screen, using your touch typist speed to their full effect #FingersOfFury.  Quick disclaimer; best not to search Mr Google for that hashtag, results maybe eye watering!

I can’t complain.  Gone are the mornings stuck in rush hour traffic, constantly flicking radio station ads.  Then legging it from the car park, arriving in the office looking as though I’m experiencing symptoms of early onset menopause.  Similarly banished are awkward meetings, excuse inducing voting emails and monthly fire alarm drills which at my age are the equivalent of a full medical for life insurance by the time I’ve trudged up four flights of stairs back to the office.

Strangely being on my jack jones suits me.  I’m rogue Bourne with IT on speed dial and if there’s a problem, just as Vanilla Ice promised – Yo they’ll solve it!