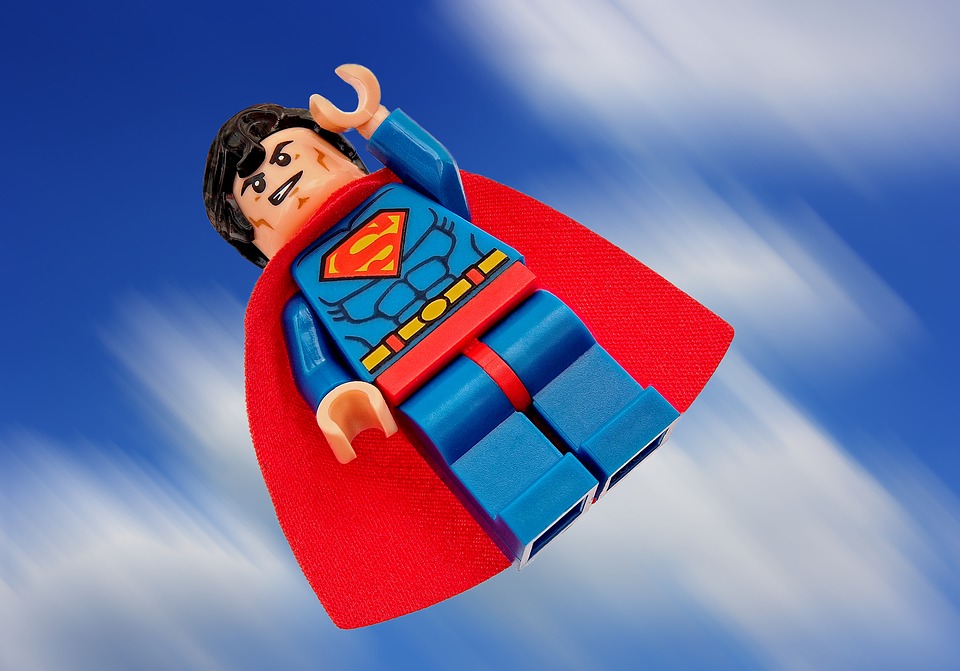 If you’re reading this, you may have cottoned on by the title, that I am a ma-hoo-sive Stranger Things fan!  Seriously I’ve lost count of the times I’ve binge watched both series whilst unceremoniously anointing myself in crumbs from scoffing one too many chocolate digestives.  However, my devotion to it goes beyond the van flips and psychic tantrums – it was earned from the moment Eleven made her first appearance and reminded us all, thanks to a shaved head and Millie Bobbie Brown’s soaring acting ability, that the strongest and most beautiful feature of any human being, is the mind.

Who cares if yours can’t close a metaphysical gate beyond which lurks an entity plotting the damnation of mankind, I’m more Pinky than Brain anyway.

On the subject of heroines, let’s be truthful, once you get beyond the boxes you still haven’t unpacked yet, who has the garage space for Ripley’s flamethrower or Sarah O’Connor’s arsenal of weaponry?

I wouldn’t mind a spin in the Batmobile if Bruce was offering, but let’s face it, I doubt if it has cupholders and the boot space is going to be terrible for the weekly shop – good luck fitting the child seats Mr Wayne!

Sometimes being a hero comes down to the simple stuff, the extra-ordinary of the everyday.

We all wear a cape of sorts, it might not be obvious once it’s been tucked under a preferred item of clothing, but it’s there nonetheless.

Take parenting for example.  Now I’m no employment lawyer, but I’m pretty sure there are regulations in place governing how many hours for which you may flog your soul for monetary gain each week.  However, bring a child into the mix and suddenly you’re ‘on call’ 24/7 – there’s no rota – forget bank holidays and weekends, nothing is sacred.  Do you get time and a half pay for your troubles I hear you cry; do you hell!  You just thank your lucky stars you don’t break your neck tip toeing from a room that looks as though an improvised explosive device has been detonated.

Sometimes being a hero is finding the strength not to scream as they cry at precisely the moment you gingerly place one arse cheek back on the mattress.  Then after the night shift from hell, as you try to sooth your frayed nerves with a nice cup of tea, your derriere is treated to an unannounced visit by a Lego duplex giraffe as you plant your weary ass on the sofa.

Yet for all the mayhem and the interrupted baths as they choose precisely that moment to release their bowels, we wouldn’t be without them; I swear having children is the best working example of Stockholm Syndrome in action.  No matter what our tiny captors do, just an inkling of remorse etched on their face or a touch of the hand and we’re under the thumb again!  Besides it wouldn’t make sense to cash out now, we’re too far invested, we’re in negative equity.

Yet social media platforms strive to encourage us to worship false prophets and coax us toward a life cycle of consumerism.

Instead of being coerced into a second-rate imitation of someone else, why not be the first-place version of you.

Because we’re heroes without the suits.

We can’t all be blessed with the restorative powers of John Coffey #ITriedToTakeItBackBoss – but greatness comes from the character traits of the soul, not from how plump your skin is or what cut of jean your wearing.  From a young age we’re subliminally groomed into believing that a certain look equals beauty, but it is our differences that make us truly remarkable.

Those same people would have us believe that strength equals money or those ridiculous muscles that cause men to walk as though they have a telephone directory wedged under both armpits, but it is our natural ability for empathy and compassion which raise us up and bind us in eternal wealth.

Being a hero doesn’t require boots and a utility belt.

Courage arrives in many guises.    Sometimes, after taking a deep breath and ignoring the crawling feeling probing your skin, stilling your racing heart, it is delivered in just two words #MeToo

Remember for all the feature spreads, and the attempted haircuts when you step out the salon closer to resembling Lloyd Christmas than your intended idol, no one can take your place.

Take the red pill, go to wonderland – as Joey advised Chandler ‘Pee into the wind!’ and the next time you look in the mirror remember that you have the knees of a bee!  I can say that with complete authority, you know why?

5 thoughts on “Be An Eleven Out of Ten”